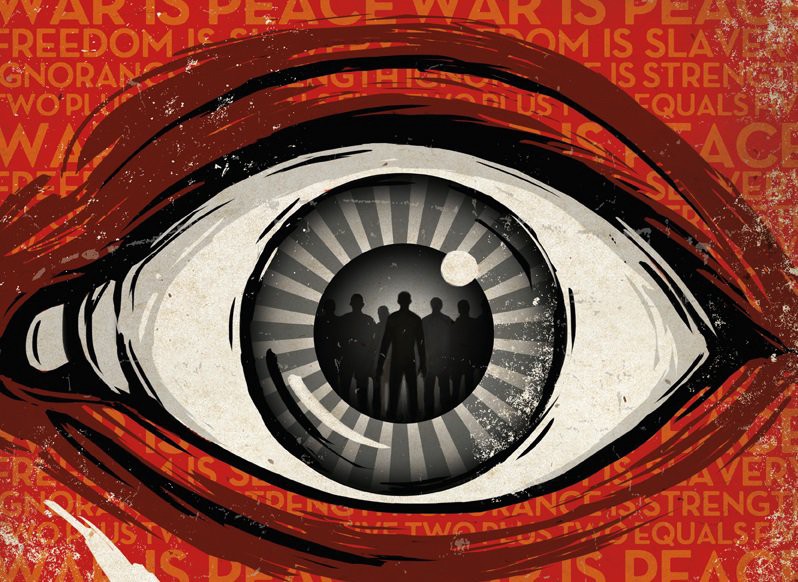 I wanted to share a weird experience that happened to me last night. I was at the office at the end of the day when a couple of my coworkers decided to go hang out at the apartment of one of them. Who happened to live right next to the office. I still had some work that I had to finish. I told them that it would only take one hour.

After I finished my work I joined them. When I arrived they were watching this music video and they were talking about how cool the video was and the awesome illustrations and animations it has. This remind me of a YouTube channel that publishes cool videos also with awesome animations explaining different things, generally scientific stuff, in less than a couple of minutes. The problem was that I couldn’t remember the channel’s name. All I remembered was that it had a weird name and kind of looked like German but I wasn’t sure.

The funny thing was that a couple of weeks ago I was also thinking about this channel but again I couldn’t remember the name. I also remembered that it was quite a while since the last time I saw a video from that channel.

I was very frustrated. At this point I wanted to find the channel just not to feel defeated by the YouTube app. I grabbed my coworker’s laptop, opened Google and typed best animated videos scientific knowledge.

I clicked on The 50 Best YouTube Science Channels | GeekWrapped and then I finally found it. The name of the channel was Kurzgesagt — In a Nutshell. I felt relieved knowing that I defeated evil YouTube on the quest of finding Kurzgesagt. 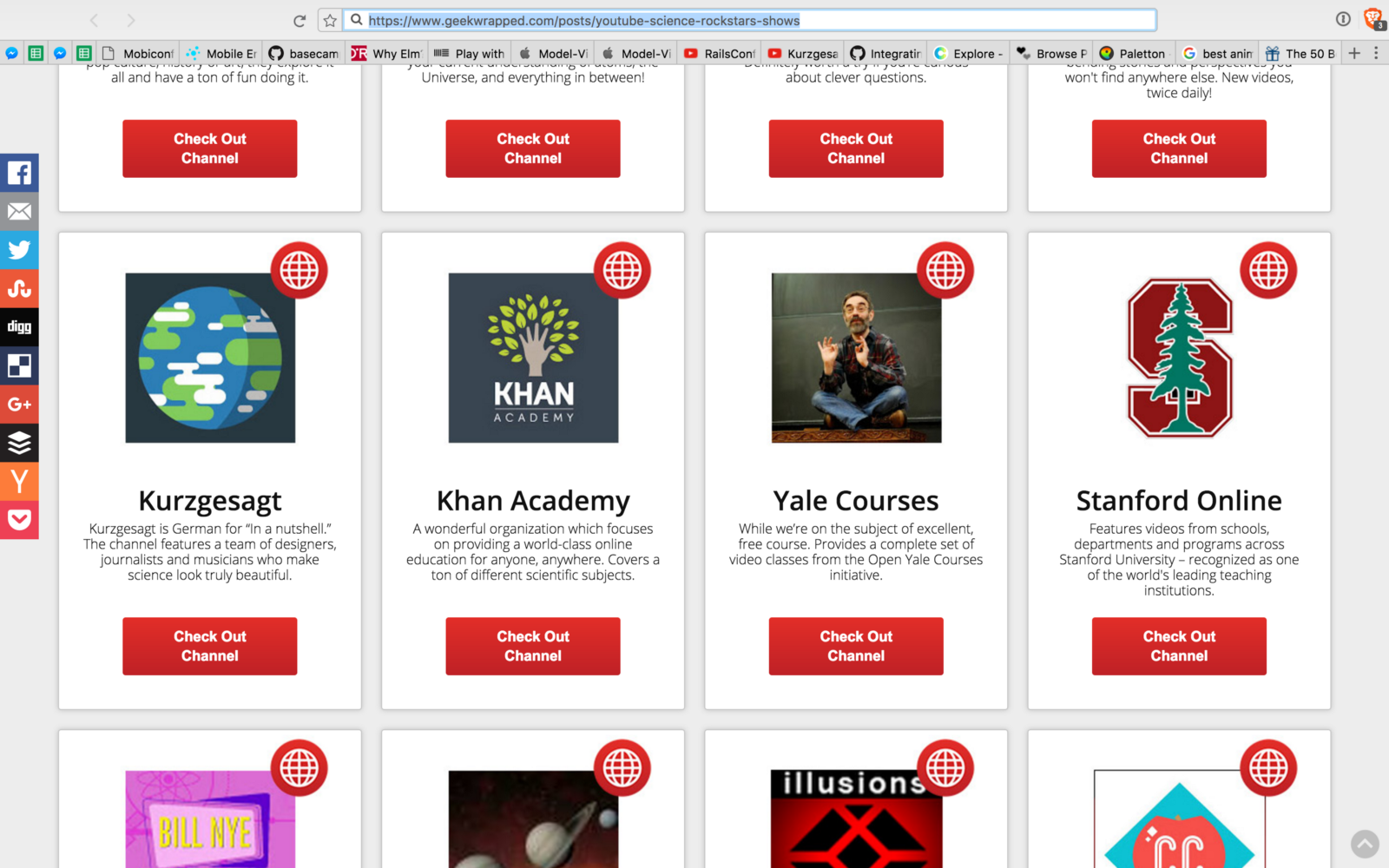 First of all let me tell you that If you reached this far I’m quite surprised. I am either a decent writer or you really like to procrastinate. You might be wondering what’s all the fuss about finding a YouTube channel you couldn’t remember the name. This is where the “cool” part begins.

I went back home for dinner with my girlfriend. I was eating when I noticed that I’ve got a new email. I’m quite of a zero inbox freak so I couldn’t avoid doing a quick check on the Mail app. I opened the app and there it was, an email from YouTube with the subject Kurzgesagt — In a Nutshell: “The Last Light Before Eternal Darkness — White Dwarfs & Black Dwarfs” and more videos.

I thought WTF YouTube. How could you send me an email about the latest Kurzgesagt videos after moths of not sending me any videos from them. Even after I spent a few minutes on the YouTube app searching for this channel without having any luck. Why now? I felt like big brother was watching me.

My girlfriend, who was already upset because I was checking my email at dinner saw that I was looking at my phone like something terrible had happened and asked me what was the big deal. I told her about what happened earlier that night and what a big coincidence was that I’ve got this email from YouTube.

I told her that I was thinking that Google / YouTube knew that I was looking for Kurzgesagt but I didn’t know how. I’ve never typed anything on my phone and didn’t visit the channel’s page in my phone after finding it on my coworker’s laptop. Remember I used my coworker’s laptop to search for the channel and I didn’t login into any service in that computer. So how could they know!!??

It could all be a coincidence but the conspiracy theorist in me refused to believe it. That is when my girlfriend said “well, Google does know your current location and also knows your coworker’s location”. That was actually true and the engineer in me was desperate to know how Google could know that I was looking for or might be interested in the Kurzgesagt channel. Here are the facts:

With all this information Google could infer that I might be interested in watching videos from Kurzgesagt because one of my coworkers visit the channel’s page on his computer while I was with him.

Again it could also be big coincidence. I cannot prove this but I am sure that Google has access to all this data, the computing power and the IA technology to be able to infer this and send me such email. It kind of freaks me out a little bit. I mean, I am software engineer. I know how this works and how such algorithms could be implemented. I know companies like Google probably do this things (and they probably do more creepy stuff) but when you start thinking about it and when you notice it in your daily life I couldn’t help feeling a little violated.

I’ll probably forget about it later this week but I think most people don’t realize about this sort of things. I think it’s something that should be discussed more often. The problem is that I don’t know what companies like Google know about me. We also know that governments and companies don’t hold the high moral grounds and have systematically violated people’s privacy rights in the name of profitability or “for the sake of protecting their citizens”.

The world we are living in it’s getting more complex every day. The line to separate what’s wrong or right, what is a product feature or a violation of people’s privacy it’s becoming more blurry. All I know is that we should be talking more about this and that as technical people how know more about this stuff and are the ones implementing this things we should start questioning the implications of our work.